The Value of Fires to Yellowstone National Park

The Value of Fires to Yellowstone National Park

Fires have always shaped the Greater Yellowstone Ecosystem. Although the charred remains of once-thriving old-growth forests are difficult for park lovers to appreciate, nature’s cycle of burns and new growth is essential to the health and diversity of Yellowstone. 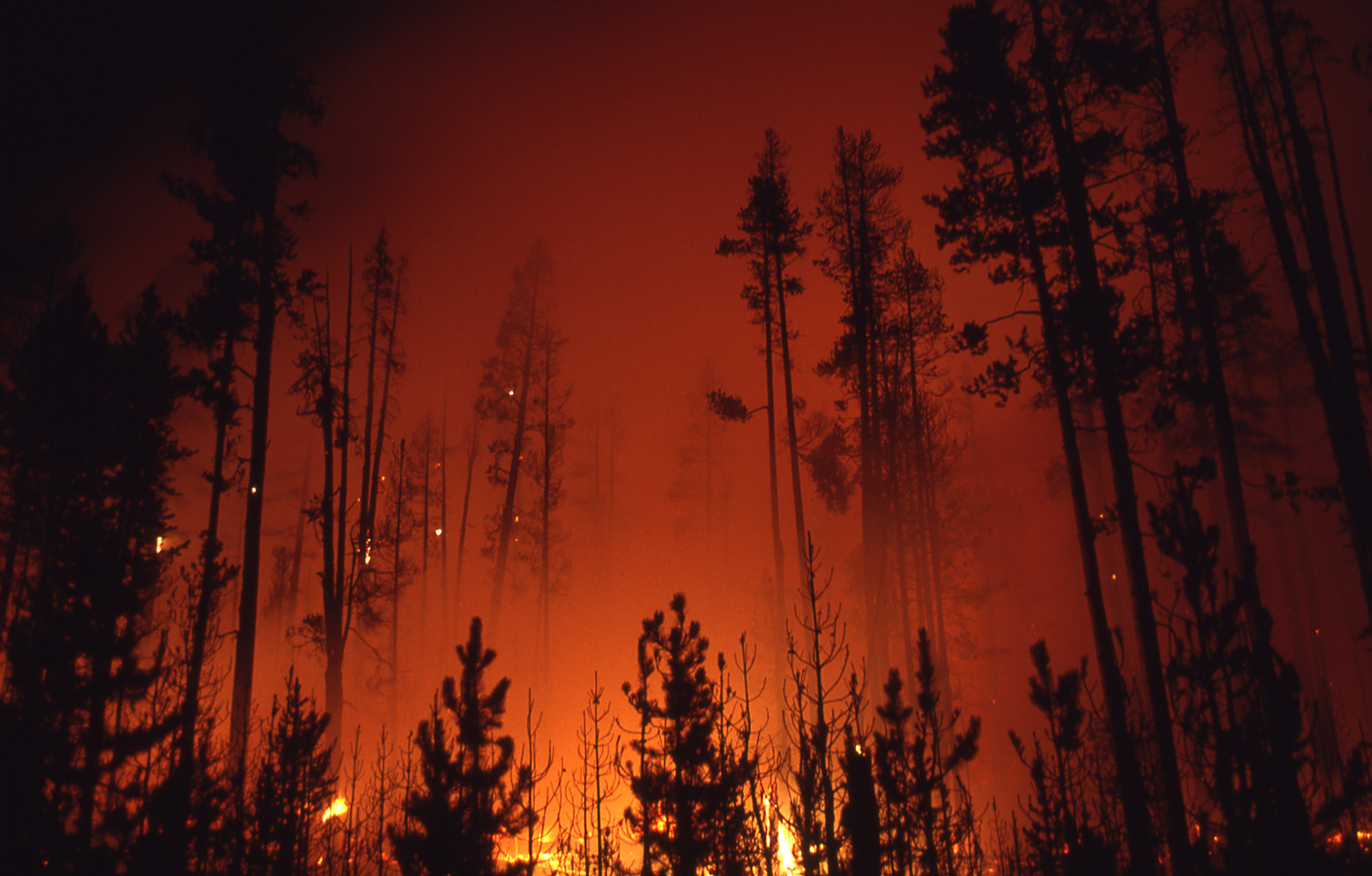 Nature’s cycle of burns and new growth is essential to park health. Greater Yellowstone depends on fire. One of the two types of cones produced by lodgepole pines, for example, which make up nearly 80 percent of the park’s forests, only releases seeds when extremely high temperatures melt the resin sealing them. This ensures conditions exist in which seedlings thrive, meaning space to grow and plenty of sunlight coming through to the ground — conditions that follow a fire. Without fires, grasslands would eventually be lost as forests naturally take over, decreasing diversity at every level of the ecosystem. Without intermittent smaller fires, the likelihood of huge devastating fires increases.

This system of natural checks and balances has only failed when humans interfered, suppressing fires in a misguided attempt to protect a beloved national treasure. Recently, we’ve come to understand and appreciate nature’s own exquisite system. Policies in place now better protect Yellowstone’s landscape by letting naturally caused wildfires, or portions of them, burn when they are not threatening people or facilities. This natural burn policy is supported not just by the National Park Service but also by the U.S. Forest Service and other agencies and concessionaires, including Xanterra. The safety of the millions of visitors to the park and protection of the historic inns and lodges and other buildings that have become part of the enduring Yellowstone experience are also central to current policies. The mandate of park management is to protect human life and the 2 percent of the park that’s developed while also letting fire carry out its ecological role as much as possible.

We typically hear only about larger fires, but approximately 25 fires are ignited by lightning annually in Yellowstone, with humans causing another six to 10 — yet 84 percent of all these burn fewer than 10 acres. Smaller fires are important to the ecosystem. They thin out smaller trees and brush and boost the decay process that provides critical nutrients to the soil. Large fires, too, have long been part of Yellowstone’s history. Prior to 1988, the largest fire in the park’s written history occurred in 1931 at Heart Lake, when about 18,000 acres burned. In 1988, more than 50 fires burned an area covering almost 800,000 acres, or 36% of total park acreage, as a result of extremely warm, dry, and windy conditions, combined with an extensive forest cover of highly flammable fuels. Fire suppression in previous years contributed to the extent of the 1988 fires; however, research indicates that similar fires burned in Yellowstone in the 1700s. It’s all part of a natural process that has worked for thousands of years, which helped create the magnificent landscape and ecosystem that compelled President Ulysses S. Grant to designate Yellowstone the nation’s first national park in 1872.

What about wildlife? Happily, fires do not significantly affect the abundance of most species in Yellowstone, and actually benefit some. Quick facts:

So Yellowstone fires continue and the ecosystem still evolves. We humans have only to appreciate the grandness of both, however much fires alter the details of this place we cherish as a nation.

In 2016, 22 fires (human and lightning-caused) burned more than 62,000 acres in Yellowstone National Park, making it the highest number of acres burned since the historic 1988 fire season when approximately 800,000 acres burned. Learn more about the significant wildfire season.

For more info on the importance of wildfires, watch this short video:

The former editor in chief of Smart Meetings, Christine Loomis is a Colorado-based freelance travel and lifestyle writer.