Christmas Comes Twice A Year: Once at Home and Once Up Here

Christmas Comes Twice A Year: Once at Home and Once Up Here

One of Yellowstone’s greatest and most beloved traditions is, surprisingly, one of its least known – “Christmas in August.”

This late-summer celebration of Yuletide, complete with Christma s trees, carols, gift-giving, and all the other paraphernalia of the holiday season, occurs each year in the park on the eve and night of August 25, surprising the wits out of many first-time tourists and causing not just a few jaws to go slack in amazement. A snowfall that may (if we are lucky!) occur around that time in some sections of the park can add immeasurably to the feeling that this is really a Christmas celebration.

There are many stories about the origins of this tradition. One widely circulated (and not true!) version has it that a party of “dudes,” touring the park in the old stagecoach days of the early years of the century, found themselves stranded by an unseasonal snowfall at the old faithful inn. Deciding to make the best of the occasion and realizing that they wouldn’t be together at the real Yuletide, brought in a tree, decorated it with the available materials, including popcorn strings, cranberries, and solver foil from tobacco packages, and proceeded to sit around it singing.

Staff celebrations over the decades include:

During the late ‘30s, it was a fun time during which we picked someone to dress as Santa Claus, and “the girls chipped in to make ornaments and trimmings.” We had Christmas parties in cabins, and above all, it was a chance to get a real feast, “a welcome change from the daily fare we ate in the “Zoo,” as the employee cafeteria was dubbed.

In the early 1950s, when theological students were asked by Park officials to come and set up a Christian Ministry for the National Parks (which has since grown to encompass 42 parks and monuments), the celebration began to take on a more serious and formal aspect.

In 1967, a choral performance of Handel’s “Messiah”, traditionally associated with Christmas, was presented at the NPS Chapel at Mammoth for the 15th year. Groups of carolers were organized at each area and at Canyon there was an annual candlelight service and caroling on the rim of the gorge at sunset on “Christmas Eve,” August 24, followed by a Christmas dance in Colter Hall. Buffet banquets and parties were held at each area, with dancing and other festivities. At Roosevelt Lodge, a treasure hunt was held and at West Thumb, Santa arrived following a roast beef dinner to distribute the gifts. All in all, “Christmas in August” was the high spot of the year in Yellowstone and left many a collegian with a funny, nostalgic feeling when the real Christmas rolls around miles away and months later and the holiday cards and greetings arrive from summertime pals and cohorts.

The holiday celebration is a chance to cement the ties of friendship that began during the summer and share the warmth of Christmas with friends from whom you would be long separated on December 25.

But what’s really important here? For all the sad commercialization that is too much a part of the (December 25th) Christmas celebration today, it is still the best day of the year. The Son of God for Christians, even those of other faiths who do not accept Christ’s divinity, see nothing amiss with honoring the birth of this man of gentleness, wisdom, and peace. We may hang ornaments, string popcorn, and wrap gifts, but somewhere along the way, the basest among us remembers the life of the Prince of Peace, and we are humbled and inspired to try to be better people than we are. And if Christmas does this for us, we need more of them than we have now anyway. And in Yellowstone Park, we’re at least that much ahead of the game, as we celebrate Christmas twice as often as in most places. So, on August 25th, have a merry Christmas — “Surely, the best of times.” 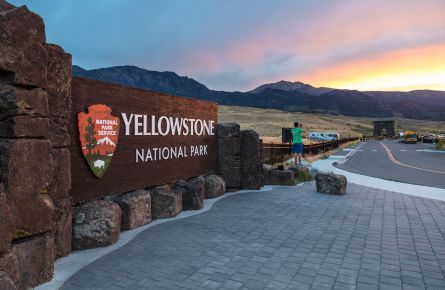 Experiencing Yellowstone during a milestone year (its 150th) adds to the specialness of the experience. For Pam Beachum, it is the icing on the cake of her Yellowstone adventure. 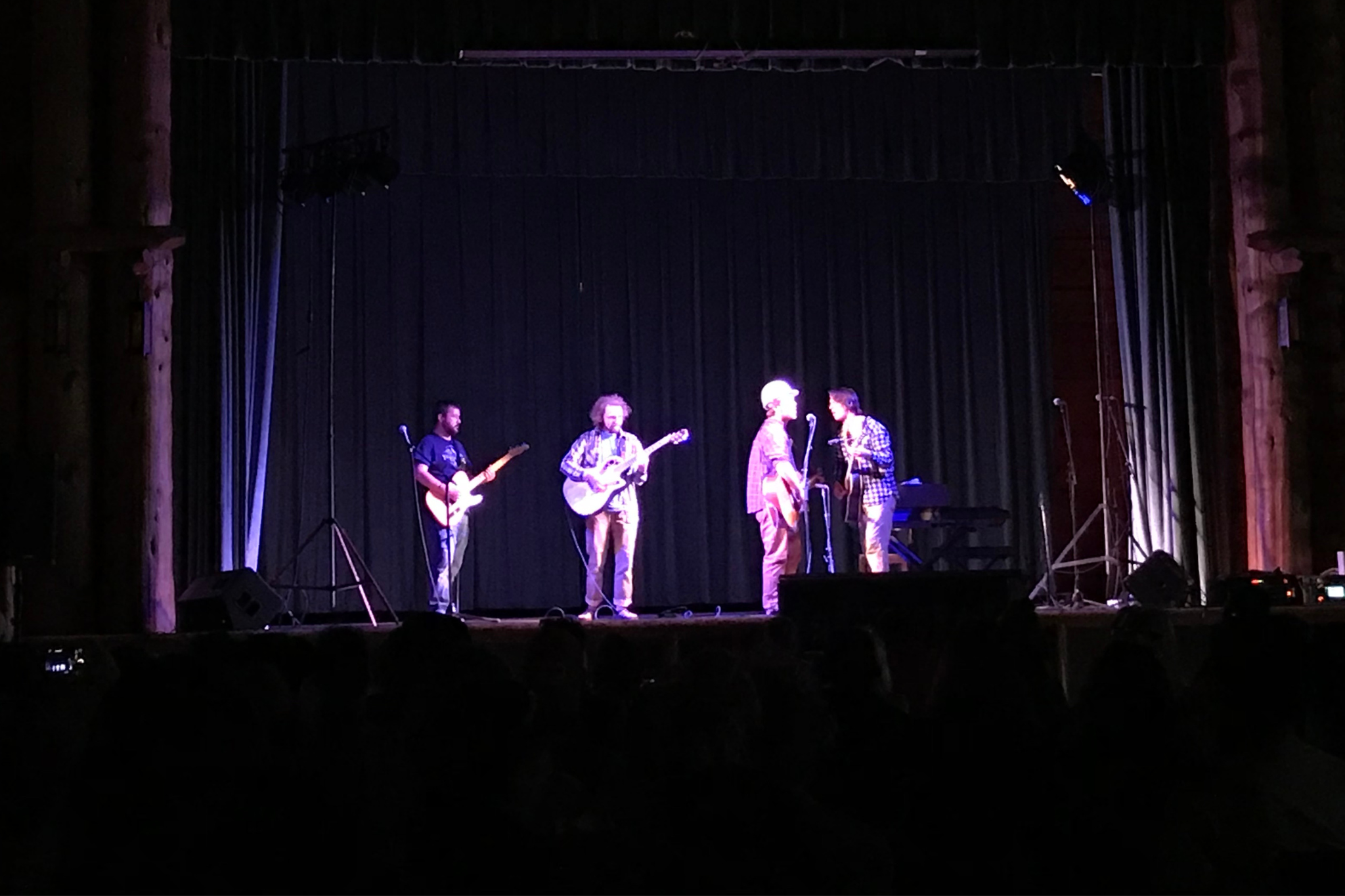 Much like Yellowstone, music has the power to heal, unify, uplift, motivate, and relax. It is not a surprise that the park has its own little community of musicians, using the park as inspiration and a backdrop for their talents. 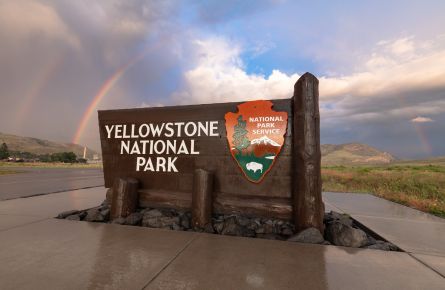 A job at America’s first national park job is so much more than just employment. Along with the unrivaled amounts of fresh air, for many, Yellowstone often provides a fresh start in life.